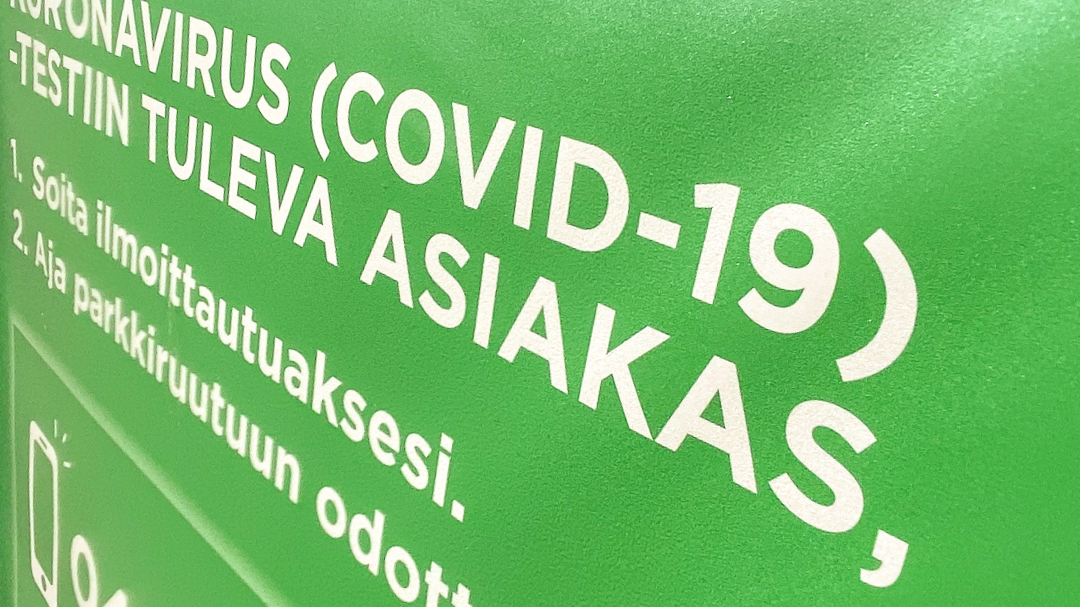 Over the past four weeks, the number of COVID-19 cases have remained at the same relatively high level across Finland. About 2,300–2,700 new cases are reported every week. The number of people requiring hospital care has remained relatively stable, but the need for intensive care has increased slightly in the past few days. The weekly number of deaths from COVID-19 is decreasing slowly.

The epidemiological situation is characterised by great and rapidly changing regional differences. Especially in Uusimaa, the situation has deteriorated further. Between 1 and 14 February, the incidence of new cases during the 14-day period was 186 per 100,000 inhabitants in the Hospital District of Helsinki and Uusimaa, while in the whole country it was 91 per 100,000 inhabitants. In some places in the Greater Helsinki area, there is a backlog in tracing contacts of COVID-19 cases.

Over the past four weeks, the incidence of new cases in a 14-day period was also more than 100 per 100,000 inhabitants in the Hospital Districts of Southwest Finland, Central Finland, Vaasa and East Savo.

The new virus variants also raise concern especially in Uusimaa. Slightly over 70% of the cases of the UK variant were reported in the Hospital District of Uusimaa and Helsinki.

The mutated versions of the virus are identified by sequencing the whole genome of the virus or parts of it. Every week, a sample of positive COVID-19 tests is selected to help assess the situation across the country.

Currently, the estimated basic reproduction number is 0.95–1.15, with a 90 per cent probability.

Majority of those infected are people under 50 years of age

In Finland as a whole, the source of infection was traced in over 60% of all new cases. The source of infection was traced in at least 75% of the cases in 13 of the 21 hospital districts in Finland. This means that contact tracing works well for the most part. Currently, most of the new cases are reported among working-age adults, and more specifically, among young adults. Between 8 and 14 February, people under 50 years of age accounted for nearly 80% of all confirmed cases and people under 30 years of age for nearly half of the cases.

The percentage of people over 70 years of age has increased. Last week they accounted for 4% of all cases whereas now they account for 9% of them. The more the virus spreads in the population, the greater the risk of contracting the virus for those whose age puts them at high risk.

It is important to protect those at risk to prevent serious cases of the COVID-19 disease and the related deaths. Because of this, Finland started the COVID-19 vaccine rollout in line with its vaccination strategy, prioritising the older age groups for vaccinations. Now other risk groups are also being vaccinated.