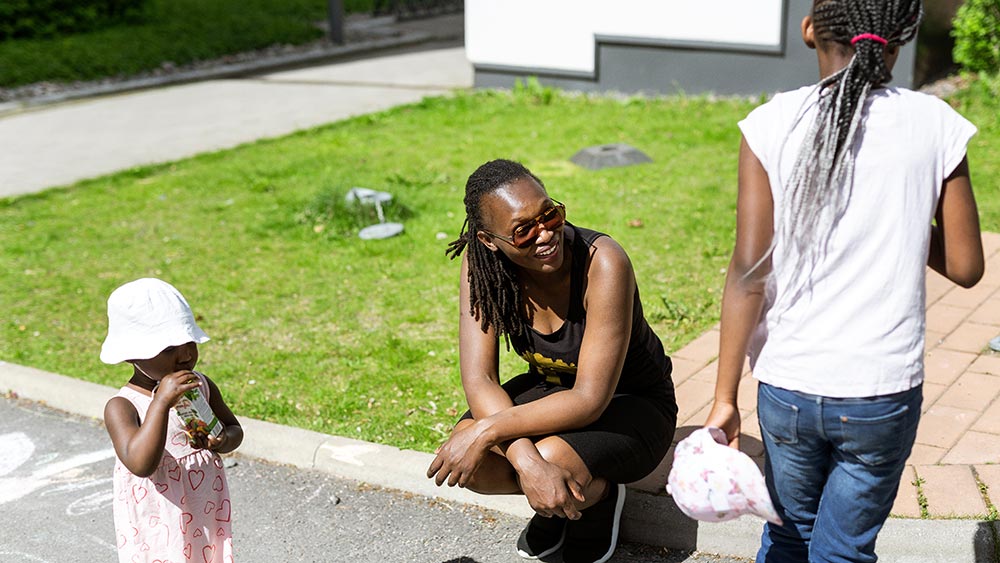 When a family member of a minor who has been granted international protection applies for family reunification, a residence permit could be granted without the requirement for sufficient financial resources of sponsors who are minors. This would promote the protection of family life and the realisation of the best interests of the child. The Government submitted the relevant proposal for amending the Aliens Act to Parliament on 16 June.

Discretion is already exercised with regard to the requirement for sufficient financial resources; a derogation may be made from the requirement if exceptionally serious grounds exist or if it is in the best interests of the child. This usually happens when a residence permit is applied for by the person who has custody of a minor sponsor, for example. The aim of the proposed amendment is that more minors who have been granted international protection could live with their parents. Another aim is to bring legislation in line with the established case law.

The definition of a minor would be specified in all matters concerning residence permits on the basis of family ties. In future, the status of being a minor would be determined according to the date on which the family member’s residence permit application is submitted, no longer according to the date on which the application is decided. In this way, obtaining a residence permit for a family member would not depend on the length of the application processing period. This amendment is based on the decision of the Court of Justice of the European Union.

In August 2021, the Ministry of the Interior sent out for comments a draft proposal which would also have lifted the requirement for sufficient financial resources of adult sponsors who have been granted international protection. Based on a report by the Non-Discrimination Ombudsman, it was also proposed that if the sponsor were a minor receiving international protection, a residence permit on the basis of family ties would perhaps not have been refused as often as at present on the grounds of the circumvention of entry provisions. However, no political consensus was reached on these proposals during further preparation, and they are not included in the final government proposal.

The proposal is based on an entry in the Government Programme

This proposal is based on the Government Programme, according to which problems relating to family reunification and the reasonable income limits applied to family reunification sponsors who have been granted international protection will be examined, having regard to the protection of family life, the best interests of the child and the standards and practices governing the requirement for sufficient financial resources that are applied in other Nordic countries. The Government Programme also states that the application of the requirement for sufficient financial resources to minor family reunification sponsors who have been granted a residence permit due to a need for international protection will be discontinued.

Removing barriers to family reunification promotes the Government’s policies that take a positive approach to fundamental and human rights and to a child- and family-friendly society. In addition to the Constitution, the right to family life is ensured in the Charter of Fundamental Rights of the European Union and in the European Convention on Human Rights.

The amendments are scheduled to enter into force as soon as possible.