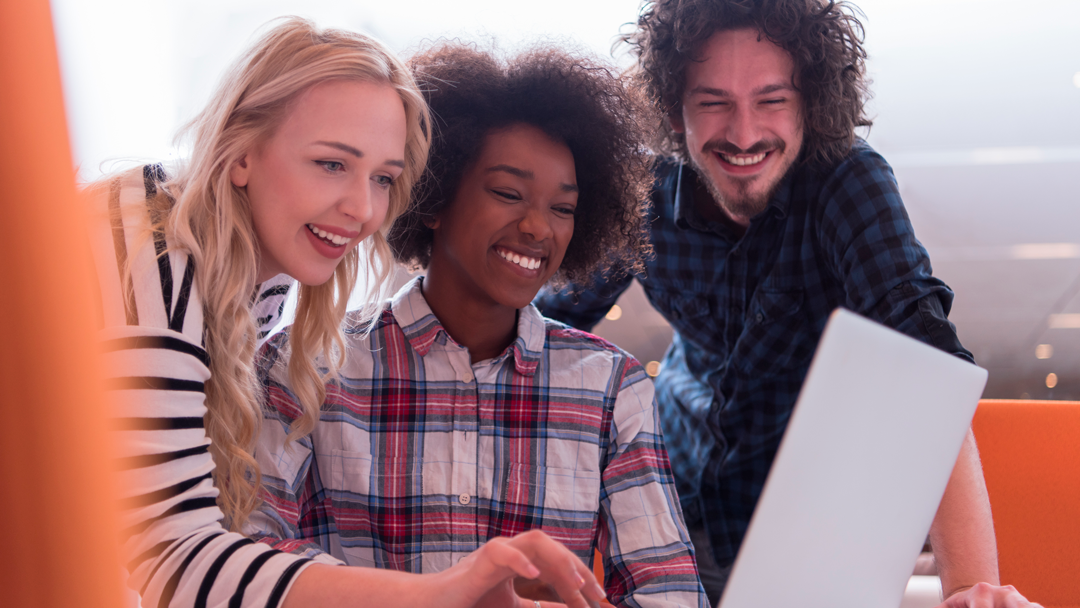 The Index measures the state of gender equality in six domains: work, money, knowledge, time, power and health. This year the Index focuses on digitalisation and its impact on working life and gender equality.

Sweden and Denmark have ranked among the top countries since 2010 when the first Gender Equality Index was released. Earlier, Finland was also placed in the top three countries. Last year, however, France passed Finland, and it maintained its ranking this year although Finland’s score increased more. Finland’s total score increased by 1.3 points from last year, which is one of the greatest increases in the Index. France improved its overall score by 0.5 points.

The increase is due to the fact, for example, that women’s representation in the 2019 parliamentary elections and the Government increased, as did the share of women on the boards of large listed companies and different governing boards.

Digitalisation poses a risk of gender inequality and gender-based discrimination

Women and men use the internet daily to a more or less equal extent across the EU. However, the percentage of older women and women with lower education who have never had the chance to use the internet is higher when compared to men in the same group.

Women are also in a clear minority in terms of graduates in ICT-related fields (20%) and people in ICT jobs (18%). The proportion of women working in ICT jobs has decreased by four percentage points since 2010.

There are also much fewer women among scientists and engineers in the high-technology sectors likely to be mobilised in the design and development of new digital technologies. Digitalisation has created new jobs that are often concentrated in the male-dominated ICT and science, technology, engineering and mathematics (STEM) sectors.

The majority of workers in the platform economy are men (2/3). Although the platform economy can promote the reconciliation of work and family life, it does not seem to change the division of care responsibilities within the family. Platform work also poses challenges for the application of the EU’s gender equality and non-discrimination legislation. Platform workers may be excluded from social security, including parental leave.

The report also draws attention to potential ethical implications and human rights risks associated with the development of artificial intelligence (AI), such as gender bias and discrimination, and the new forms of online sexual harassment brought by digitalisation.

“Finland has made progress towards gender equality but there is still work to be done. The effects of digitalisation on gender equality need to be monitored closely and measures need to be taken at both the national and EU levels. The implementation of the Government Action Plan for Gender Equality and the EU Gender Equality Strategy is one of the most important tools for promoting gender equality,” says Thomas Blomqvist, Minister for Nordic Cooperation and Equality.