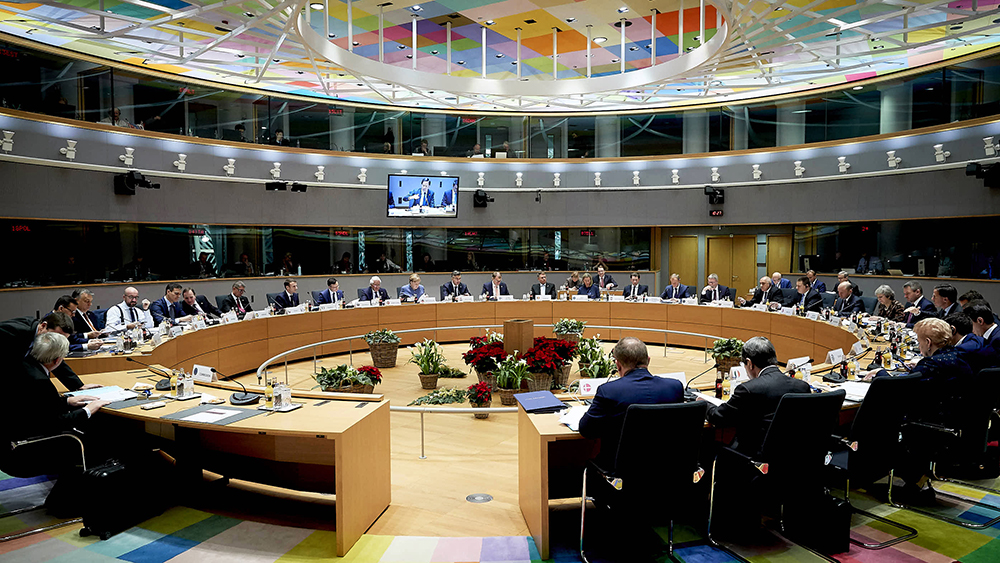 Action to combat climate change and developing the Single Market as a means to ensure growth and job creation in Europe were among the key issues at the European Council in Brussels on 14 December. The other EU summit of the day, the Euro Summit, focused on the development of the Economic and Monetary Union EMU.

The Euro Summit endorsed the framework agreed by the Eurogroup for a permanent backstop arrangement to the Single Resolution Fund SRF and development of the European Stability Mechanism ESM. The role of the ESM is to be strengthened, while also creating functioning debt restructuring procedures. In terms of the joint deposit insurance the work will continue in a high-level working group. In this context the working group will also discuss the prudential rules for State loans.

“I am most pleased with today’s achievements in developing the EMU. All of the key objectives for Finland seem to be met, which means that our long-term efforts have been successful. The statement given today means that functioning debt restructuring arrangements will be developed for the euro area and the role of the ESM will be strengthened. Progress is also being made in reducing risks. Our aim to continue the future work on the budget for the eurozone according to the framework conditions that are important for Finland was also met. The instrument must be part of the MFF. Now we will give the Finance Ministers the mandate to continue with this”, Prime Minister Sipilä says.

At the European Council the EU leaders referred to the Single Market as the main asset for ensuring citizens' welfare and jobs, investments and global competitiveness of the EU. The European Council urged to fully embrace the current opportunities and further develop the Single Market, taking account of the digital transformation, Artificial Intelligence, rise of the data and service economy, connectivity, and transition to a greener economy.

“Our economy is more and more dependent on services, especially digital services. In this respect, however, we have the least developed Single Market. The Single Market, digitalisation and industrial policy should be more effectively interlinked with each other. This supports growth and competitiveness, thus also creating new jobs, which is why it must also be adopted as one of the key objectives of the Council’s five-year programme”, Prime Minister Sipilä says.

The European Council praised the significant progress made in the security and defence sectors and noted that the spread of large-scale, systematic disinformation is an acute challenge for the European democratic systems.

“The fast progress of the common defence of the EU in line with the Finnish objectives has been very positive. We wish to be an active leader in this sector in future as well”, Prime Minister Sipilä says.

Prime Minister Sipilä fully agrees with this. “The EU must assume leadership in climate issues and be prepared to take concrete action. At the meeting I stressed that climate warming must be stopped at 1.5 degrees. As one potential action I proposed the incorporation of carbon sinks into the emissions trading scheme.”

In addition, the EU leaders talked about migration and combatting racisms and xenophobia. They also shared experiences about the Citizens’ Dialogues and Consultations in different EU Member States. The purpose of the dialogue is to hear about the citizens’ concerns and expectations relating to the EU.