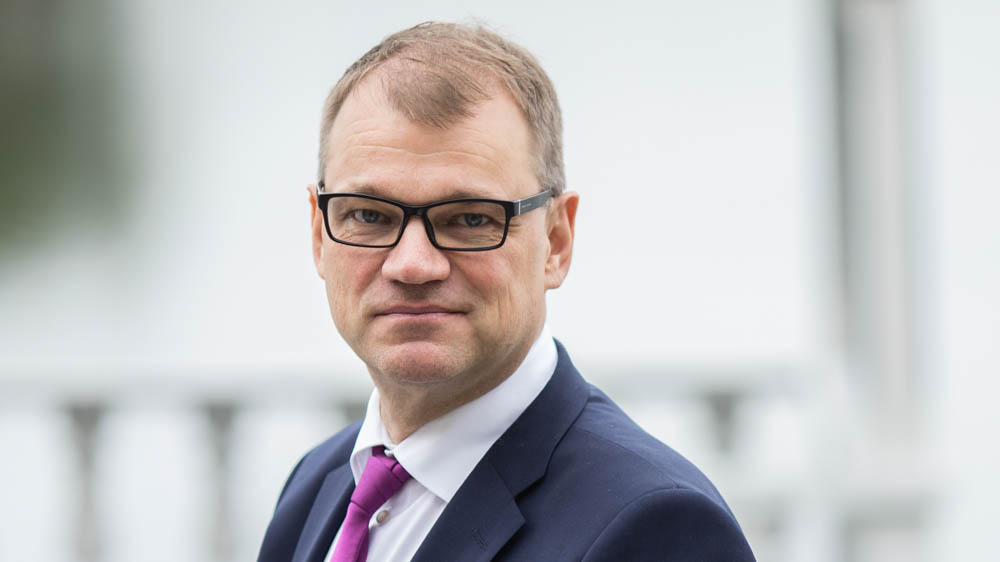 The special report of the Intergovernmental Panel on Climate Change (IPCC) published today has provoked well-deserved discussion on the mitigation of climate change. The report emphasises the need to limit global warming to 1.5°C instead of the previous target of 2°C. A 1.5°C increase in temperature would already lead to serious problems and require measures to adapt to the consequences. If the global temperature were to increase by 2°C, the report finds that the effects would be significantly more severe and difficult to manage. For example, an increase of 2°C would leave twice the number of people without sufficient water than a 1.5°C increase. The difference would be dramatic.

The fight against climate change has been one of the main objectives of the Government’s policy. When leading the discussion on the formation of a new government, I set commitment to the Paris Agreement as a requirement for our coalition partners. With this in mind, the Government has decided to phase out coal by 2029, increase its renewable energy targets to more than 50 per cent and work to promote the use of electric transport. The overarching goal of the policy is to achieve carbon neutrality by 2045.

However, the measures taken thus far are not nearly enough. The message of the new report is clear. We must work harder and faster to mitigate climate change.

The need to decrease emissions opens up enormous potential markets for new technological solutions. Finland has the opportunity to become a superpower in combatting climate change.

At the same time, we must acknowledge that taking the measures needed to reduce emissions will not be easy for Finland. For politicians, decision-making requires courage, consensus and a long-term perspective. The long-term decision-making needed to tackle climate change requires dialogue across government and opposition borders. This has also been Finland’s strategy when making decisions on foreign and security policy.

In November, I plan to invite all Finnish parliamentary parties to a round-table discussion. The Finnish Climate Panel has promised to lead the discussion. The goal is to achieve as broad a parliamentary consensus as possible on Finland’s climate policy. In this process, the parties would start from a clean slate, discussing common measures and objectives to commit to in order to ensure sufficiently ambitious climate policy and guarantee its continuity beyond government terms.

During this parliamentary term, Finland has also been a very active promoter of ambitious climate policy on the international stage. Additionally, we have been working at the European Union level to establish more stringent emission reduction targets. These efforts should definitely continue. I am currently touring around Europe and meeting with all of my EU colleagues. At the meetings, I have been laying the groundwork for Finland’s EU Presidency term beginning next summer. I have also addressed climate change and emphasised that the current measures are not enough. Climate change must feature prominently in Finland’s programme for its EU Presidency. Europe must take on an international role as a climate leader.