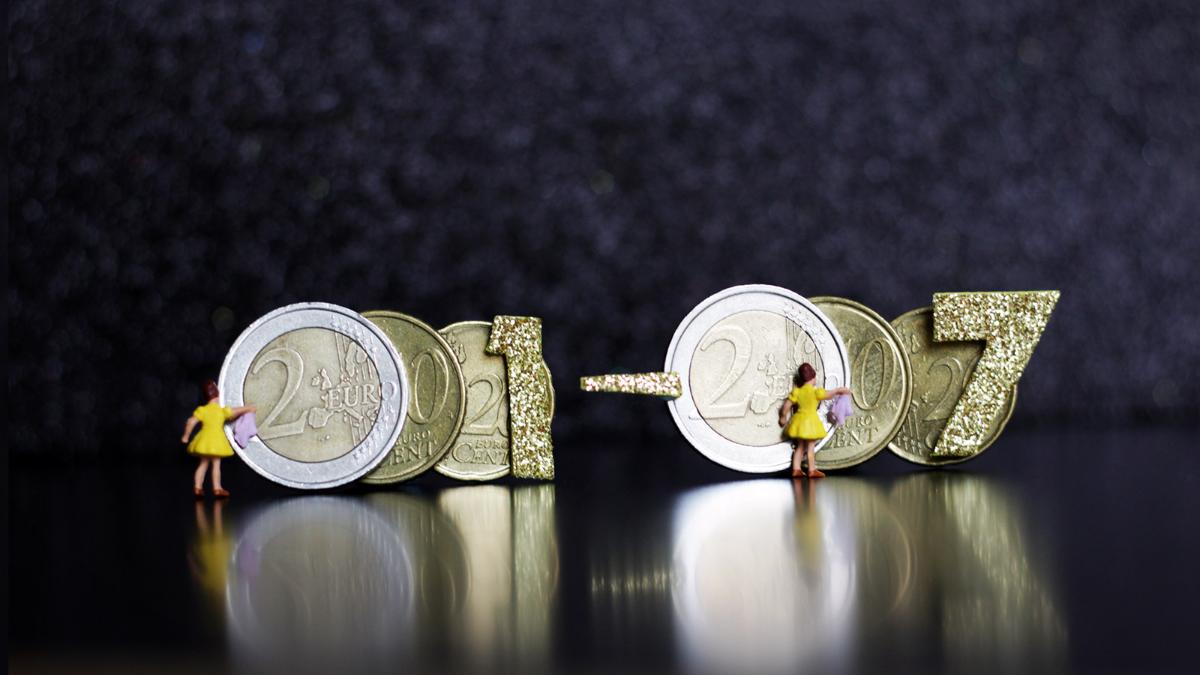 Finland’s Presidency has submitted its proposal for the next long-term EU budget, the multiannual financial framework (MFF) for 2021–2027, to the member states.

The proposal is a budget of €1 087 billion for the seven-year period, equal to 1.07% of the gross national income of the EU member states. The proposed budget focuses on the EU’s new priorities, such as climate action, research and innovation, and migration management. It also secures funding for a reformed agricultural policy and for a cohesion policy that supports growth.

“Finland has noted the views of member states and made a balanced proposal that takes into account both the new priorities and traditional policy areas. Our Presidency’s work on the MFF is now over, and the President of the European Council will now be in charge of the negotiations,” says Finland’s Minister for European Affairs Tytti Tuppurainen.

As the current holder of the Presidency of the Council of the EU, Finland proposes that the EU allocate the following in its financial framework:

The Presidency’s proposal is presented in 2018 prices and takes account of the United Kingdom’s decision to leave the EU.

The funding for the EU’s other programmes, including the new priorities, forms the largest share of the Presidency’s proposal and is 37% greater than in the current financial framework. The proposal would allow the EU to increase spending on, for example, research and innovation, climate action, migration management and comprehensive security.

The cuts in cohesion and agricultural funding in the Presidency’s proposal have been rebalanced, as compared with the cuts proposed by the European Commission.

“Investing in the new priorities is important so that we can address the challenges of climate change, create sustainable growth in Europe and protect the security of our citizens comprehensively. At the same time we must recognise the special needs of regions and support agricultural development,” explains Minister Tuppurainen.

“It is also worth noting that funding for agriculture, and especially for rural development, also provides strong support for climate action. In all, 40% of the funding allocated to agriculture would have to be spent on climate work,” Minister Tuppurainen adds.

At least 25% of total budget is for climate finance

The European Commission has proposed that 25% of the EU’s budget expenditure should be used to support climate objectives. Finland’s Presidency proposes that 25% should be a minimum for the new MFF period. As proposed by the Commission, the Presidency’s proposal also contains a mechanism that creates conditionality between respect for the rule of law and the receipt of EU funds.

Negotiations will continue in the European Council

As the Presidency of the Council of the EU, Finland has prepared a proposal in accordance with the political guidance and timetable given by the European Council. The proposal is based on the bilateral negotiations conducted with member states in the autumn and on discussions at the General Affairs Council and in the European Council.