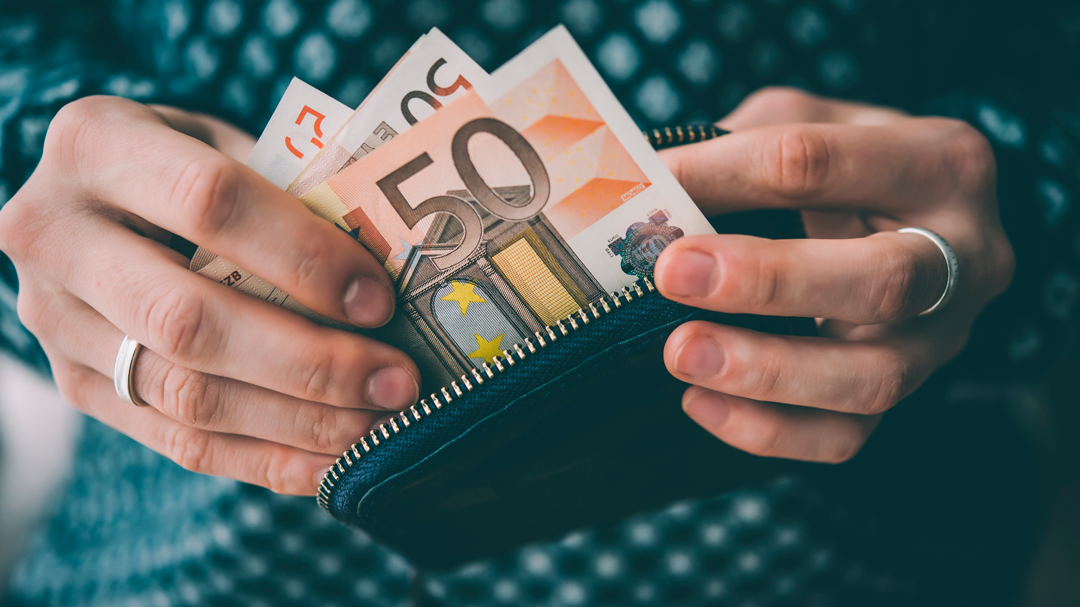 The European Committee of Social Rights stated in its decision published on 29 June that the measures to reduce the gender pay gap have not been sufficiently effective in Finland when measured by the gender pay gap in the whole labour market. The Committee also considered that the legal remedies available in Finland are not sufficient in a situation where a person is dismissed as a countermeasure to the requirement of equal pay, because the Finnish law does not require the reinstatement of employment

The Committee stated that Finland should take measures to ensure that the gender pay gap is narrowed within a reasonable time.

In accordance with the Programme of Prime Minister Sanna Marin’s Government, the pay gap between women and men will be reduced by increasing pay transparency through the Act on Equality between Women and Men, assessing the gender impacts of collective agreements and strengthening the equality of work in different sectors and through common measures of the Government and central labour market organisations.

The Committee’s decision will next be discussed in the Council of Europe Committee of Ministers.

The Committee issued its ruling on a collective complaint concerning pay equality lodged by the University Women of Europe against Finland and 14 other states in August 2016. The collective complaint focused on the Articles of the revised European Social Charter on the right to a fair remuneration (Article 4) and the right to equal opportunities and equal treatment in matters of employment and occupation without discrimination on the grounds of sex (Article 20). The European Committee of Social Rights considers that Finnish legislation violates Article 4, paragraph 3 and Article 20 of the revised European Social Charter.

The revised European Social Charter is an international agreement safeguarding social rights in Europe. States Parties are bound to guarantee respect of the Charter rights to all people within their jurisdiction without discrimination. Compliance with the Charter is monitored through national reports drawn up periodically by the States Parties. In addition, social partners and other non-governmental organisations can lodge collective complaints to the European Committee of Social Rights for rulings on possible non-implementation of the Charter.