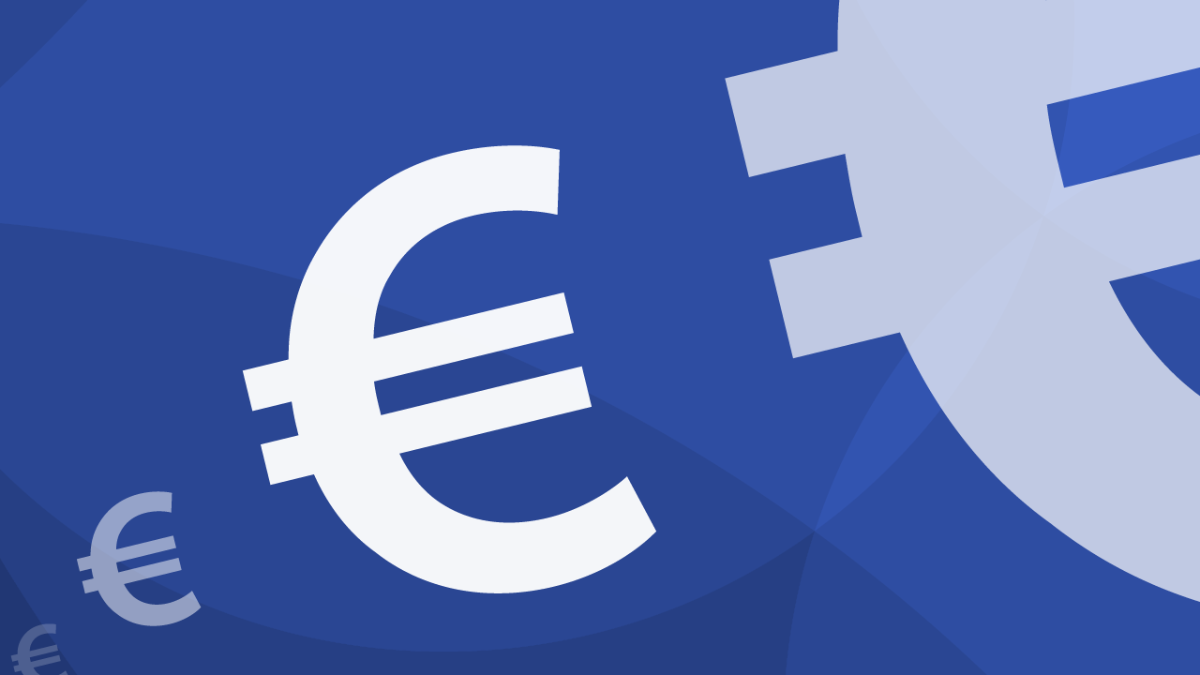 Temporary compensation to deal with the effects of the epidemic

An appropriation of EUR 60 million is proposed in temporary compensation to help mitigate the effects of the epidemic. The compensation would be used to support the most economically disadvantaged people and families in society in situations where the restrictive measures imposed due to the COVID-19 epidemic have generated additional costs. The aid would cover persons who have received basic social assistance during the period of restrictions, if they continue to receive basic social assistance during the payment period in autumn 2020.

Other changes to appropriations

A new variable appropriation of EUR 2 million is proposed for compensation related to the bankruptcy of tour operators. It would be used to compensate consumers for cancellations of travel packages due to the COVID-19 situation if they cannot be reimbursed from the guarantees provided by tour operators.

An appropriation of EUR 30 million is proposed to supplement the compensation for costs incurred to agriculture, horticulture and rural businesses. Conversely, the expenditure estimate for support for the cost of business will be reduced by EUR 30 million.

During the spring, tax-related payment arrangements were made more flexible as part of the measures aimed at mitigating the effects of COVID-19 on businesses and economic activity. The interest on late tax payments was reduced, and value-added tax paid early in the year could be returned and included in the tax payment scheme. Based on the information obtained on the development of the situation, the payment reductions were used less than what was anticipated earlier. This will increase tax revenue for the current year, as the amount of tax revenue transferred to next year in connection with the payment arrangements will be less than previously expected.

As a result of the change in estimate on the use of the payment reductions, the Government proposes increasing the estimate of revenue from value-added tax, corporation tax and tax on insurance premiums. The most significant increase, EUR 992 million, concerns value-added tax revenue. This also includes extending the use of the fixed rate of 0 per cent applicable to domestic sales of goods needed to combat the COVID-19 epidemic and intra-Community acquisitions in the EU territory under certain conditions to cover the period of August–October 2020.

Taking into account the increase of EUR 1,021 million in actual revenues and the reduction of EUR 234 million in appropriations proposed in the supplementary budget proposal, the fifth supplementary budget proposal for 2020 will reduce the central government’s net borrowing requirement by EUR 1.3 billion. The Government’s net borrowing in 2020 is expected to total about EUR 17.6 billion. The amount of Government debt at the end of 2020 is estimated to be approximately EUR 124 billion, which is around 52 per cent of gross domestic product (GDP).

The Ministry of Finance will publish its new macroeconomic forecast on 5 October 2020.