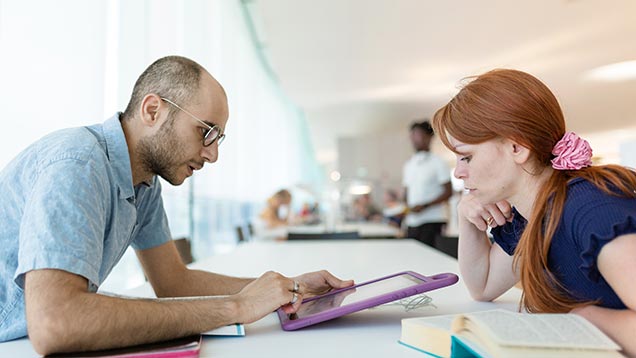 The Personal Data Act in the Field of Immigration Administration would replace the old Act on the Register of Aliens, which is more than 20 years old, and would complement the EU Data Protection Regulation, the Finnish Data Protection Act, the Act on the Processing of Personal Data in Criminal Matters and in Connection with Maintaining National Security and the Act on Data Management in Public Administration. The regulation concerning the processing of personal data would be clarified both from the perspective of the party applying the law and the rights of the data subject.

The purpose is to ensure that the constitutional requirement to regulate the protection of personal data in an act is met as appropriate in the field of immigration administration. The Act on the Register of Aliens given in 1998 does not meet the requirements related to digitalisation, for example, at this time. The scope of application of the new act would not be bound to registers or data systems; instead, in line with the current practice, it would be tied to the purposes for which personal data is processed.

Furthermore, the act would allow the Finnish Immigration Service to make automated decisions when certain preconditions are met. Automated decision-making would promote the data subject’s right to bring the matter to processing without undue delay. It would facilitate routine checks and allow the use of personnel resources in tasks where human contribution is required.

Automated decision-making would only be possible when the matter could, according to the Administrative Procedure Act, be resolved without hearing the interested party. This may be the case when, for example, a claim of the interested party is accepted or when an application lapses because the additional information requested has not been provided in due time. Automated decision-making would speed up the granting of employee’s residence permits, for example. Good governance, legal protection and liability for acts in office would be ensured also in automated decision-making. Automation is not suited for the processing of asylum applications or other matters requiring that the applicant be heard.

The government proposal on the Personal Data Act in the Field of Immigration Administration was given to parliament during the previous government’s term of office (HE 224/2018 vp), which, however, expired with the ending of the parliamentary session. The current government proposal is based on the previous proposal, but it has been updated to reflect the observations made, for example, in the committees during the parliamentary process.

The act is scheduled to enter into force as soon as possible. The renewed personal data acts of the Police and the Border Guard entered into force on 1 June 2019. All personal data acts belonging to the Ministry of the Interior’s field of administration have been prepared in close cooperation.