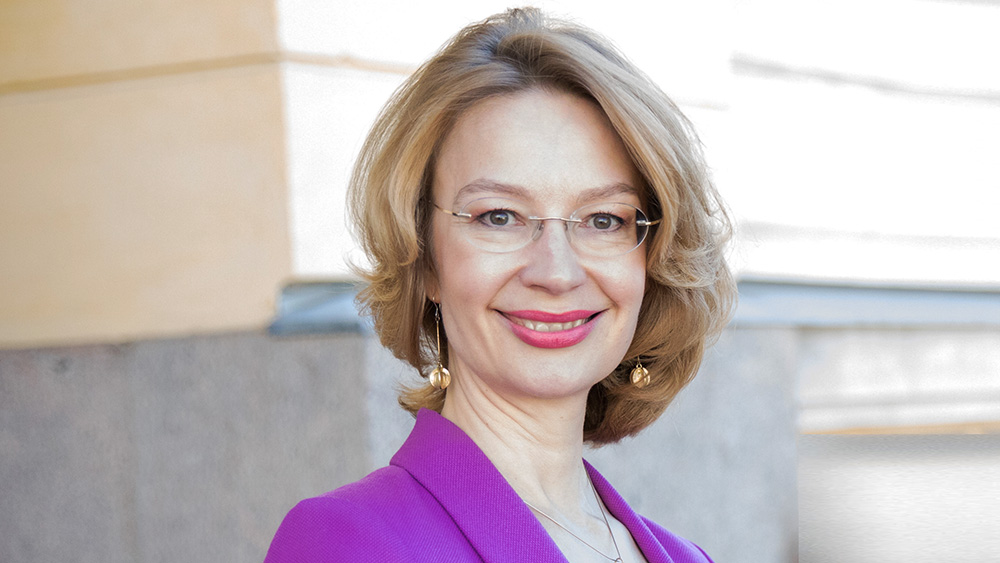 On Thursday 18 July, Minister for European Affairs Tytti Tuppurainen will attend the first General Affairs Council during Finland’s Presidency in Brussels. Minister Tuppurainen will chair the Council meeting where the agenda highlights include negotiations on the multiannual financial framework of the EU (2021–2027), implementation of the EU’s Strategic Agenda (2019–2024) and the rule of law. Finland will also present the priorities for its Presidency to the Council.

In the public session of the Council the Finnish Presidency will present a plan on how it intends to push forward the MFF negotiations during the Presidency. The aim is to reach an agreement on the framework at the European Council by the end of the year. The Finnish Presidency aims to produce a finalised draft Negotiating Box with figures that will serve as the basis for the final phase of the negotiations at the level of Heads of State or Government.

At the Council Finland will also tell how the Presidency’s intends to integrate the priorities of the Strategic Agenda of the EU (2019–2024) into the Council’s work. This item will be included in the public session to enable the citizens to follow how the Council will implement the EU’s new priorities. It is important for the EU to focus on certain themes where value added can be created from the European perspective. These include a responsible climate policy, sustainable growth, social dimension, security, and strengthening the rule of law.

The Council will receive an update of the situation in terms of the rule of law in Poland. It is a question of a procedure under Article 7(1) of the Treaty on European Union concerning compliance with the common values of the EU. The Council should also adopt common practices for hearings referred to in Article 7(1). In future, these practices would be applied to similar processes concerning all Member States,

“During the autumn there will be important issues with far-reaching consequences on the Council’s agenda. Both the multiannual financial framework and the rule of law will test the level of determination and will among the Member States to work for an even stronger, more unified and more efficient Union. The Presidency cannot succeed alone, but when led by a good conductor the whole orchestra will play as one. This is the common will I now wish to start building”, Minister Tuppurainen says.

The General Affairs Council is mainly made up of the European Affairs Ministers from EU Member States. Its tasks include preparations for the European Council meetings. It is also responsible for a number of cross-cutting policy areas, including negotiations on the multiannual financial framework and EU enlargement. Questions relating to the rule of law are also an established part of the Council’s agenda. During Finland’s Presidency of the Council of the EU (1 July–31 December 2019) Minister Tuppurainen will chair the General Affairs Council meetings.