More tools to prevent suicides among the Sámi – political will, awareness and knowledge is needed 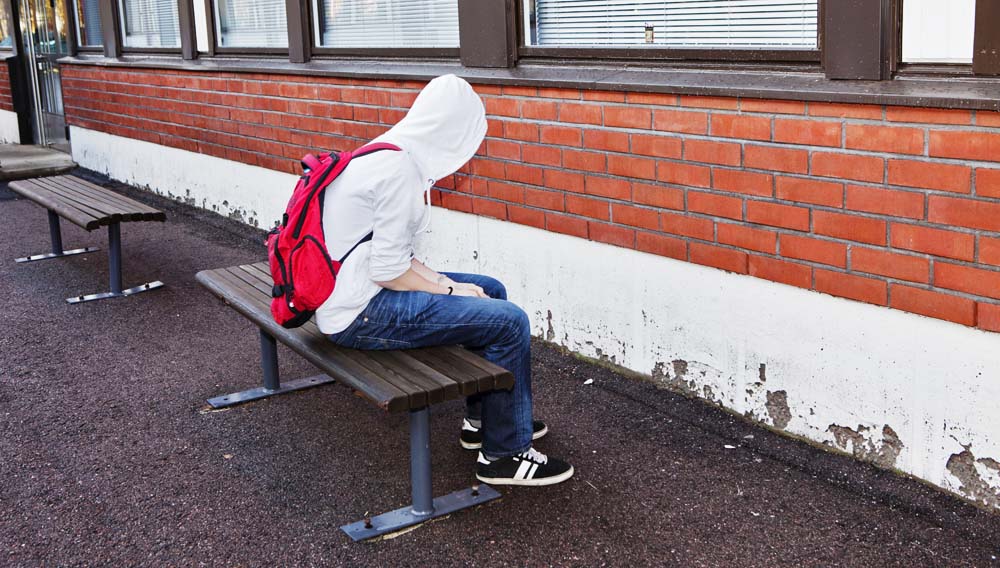 There are more means than before to prevent suicides among the Sámi living in Finland, Sweden and Norway. Taking those means into use requires more funding, skilful helpers and knowledge about the factors behind the increased suicide risk among the Sámi. All these require greater political will.

- We have now a co-Nordic strategic plan on preventing suicides among the Sámi. At this point, we must quickly start the practical work and meet the persons who have suicidal thoughts. There are already good tools and practices for this work but they need to be spread more widely. For example in Northern Lapland, they have gained good experiences from the Canadian ASIST training that focuses on preventing suicides.  The ASIST method was used in suicide prevention training in Northern Lapland in 2017-2018. The training was part of a key project called 'Good practices into permanent use', says Pirkko Mattila, Minister of Social Affairs and Health.

According to local estimates, the number of suicides among the Sámi is significant in relation to Sámi population in Finland, Sweden and Norway. It is difficult to find statistical information because it is illegal to keep statistics on ethnic background in the Nordic Countries. Sámi communities assess that young and middle-aged men are the biggest risk groups. Among these groups, very few people use healthcare and social welfare services to search for help in time. For this reason, one focal area of the suicide prevention plan is to support men's wellbeing.

For suicide prevention, it is essential that the Sámi have equal access to healthcare and mental health services.

The objective of the suicide prevention plan is to support the right of the Sámi to self-determination and to ensure that the Sámi have real opportunities to influence decision-making concerning themselves. The plan also supports the cultural identity of the Sámi, their possibilities to pursue traditional Sámi livelihoods and the right to use their own language.

The stakeholders who participated in drawing up the plan consider it important that all different risk factors are taken into account in the suicide prevention work. More research results are also needed regarding the risk factors. One problem is that so far there has been little discussion on the trauma caused when trying to assimilate the Sámi into the majority population. Similarly, too little attention has been paid to experiences of sexual and other violence and to the reasons that led to violence.

The basic principles of the suicide prevention plan include reducing ethnic discrimination against the Sámi and promoting acceptance of diversity. This applies, for example, to sexual minorities among which the suicide risk is exceptionally high.

The plan also emphasises that the Sámi need more Sámi people to help in preventing suicides. The aim is to support the Sámi to work for suicide prevention both on the grass-root level and in official Sámi institutions and organisations.

As there are Sámi people living in four countries (in Finland, Sweden, Norway and Russia), the work for suicide prevention needs to be carried out across national borders. Resources are limited and therefore it is necessary to ensure that also the best practices will cross the borders. The cooperation is necessary in all areas: education, services and keeping of statistics.

In a small community, suicide is always a major issue

According to Eriksen, the suicide risks among the Sámi have unfortunately been addressed late in Finland although it has been known that suicides are more common even among the whole population than in other Nordic countries.

- There are significant differences between big cities and small communities. A suicide in a small community is a huge issue and affects the whole community. The suicide may also give a model for other persons having self-destructive thoughts. Suicides among members of the same family within a short period of time are regrettably common in small communities, tells Eriksen.

Lars Jacobsson, Professor at Umeå University, wants to get more qualitative information about the factors behind suicides. He emphasises that the reasons for suicides vary: it can be a personal escape from depression, political protest or meant to punish for something. Research should focus on studying what is the most important motive to a person's suicide. This would help to address the reasons for the person's feelings that make him or her think about a suicide, plan it and maybe even carry it out.

- We need to find out what kind of thoughts people have when they are thinking about suicide. Thoughts are common and not dangerous but planning suicide is dangerous. A suicide prevention plan is not enough if we do not make concrete agreements on who is responsible for each measure and action. There needs to be a responsible party who carries out the work in practice, reminds Jacobsson.

In addition, it is necessary to have political will and to encourage the political decision-makers. Researcher Ann Silviken from Norway summarises very well the panel discussion at the seminar:

- Suicide prevention is the responsibility of each one of us.

An international seminar was held on 30 January - 1 February 2019 in Inari/Aanaar about the implementation of suicide prevention activities in the circumpolar area. The seminar focused on supporting mental health of indigenous people and preventing their suicides. At the seminar, experts and researchers from various countries as well as representatives of indigenous communities exchanged their experiences of suicide prevention work and its results. The seminar was one of the events of Finland’s Chairmanship of the Arctic Council 2017-2019.

Further information about the suicide prevention work of the Arctic Council: