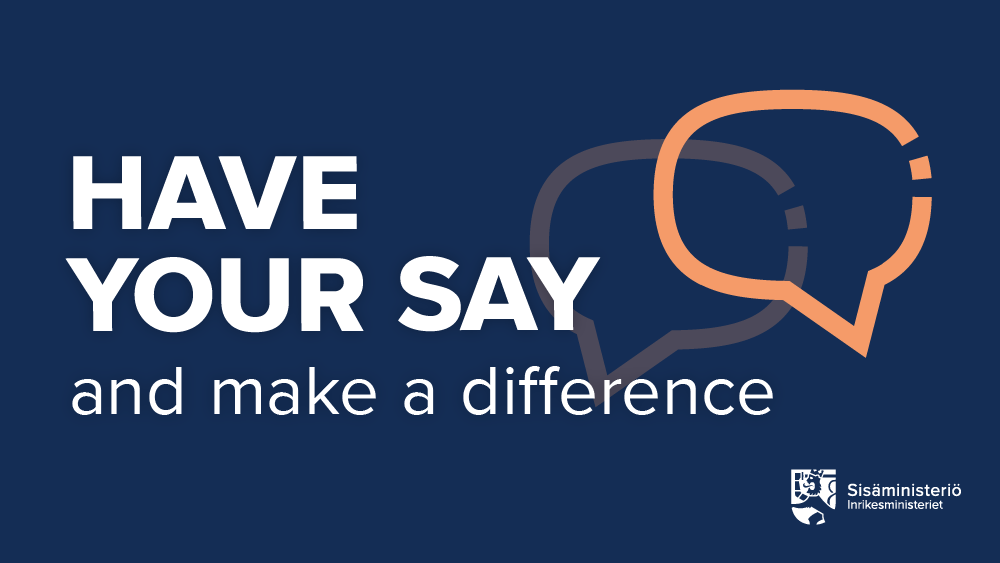 Border security will be strengthened by improving the ability of the Finnish Border Guard to prepare for and respond to incidents under normal conditions. The Ministry of the Interior has sent a draft government proposal on amending the Border Guard Act out for comments. The aim is to make the necessary amendments to the Border Guard Act to help prepare for hybrid influence activities that exploit migration, for example.

The proposed amendments would also improve the Border Guard’s preparedness for emergency conditions that are laid down in the Emergency Powers Act. According to the proposal, the right to stay and move in a particular area or locality near the border could be temporarily prohibited in emergency conditions. This would be necessary to maintain border security, for example in the event of a mass influx of migrants.

“As the proposed amendments are directly related to compliance with international treaties and to fundamental rights issues, the comments received during the consultation round will be carefully taken into account,” says Minister of the Interior Krista Mikkonen.

The amendments are scheduled to enter into force as soon as possible.

Border security to be strengthened in many ways

According to the proposal, reception of asylum applications could be centralised at separately designated border crossing points at Finland’s national border.  The Government could decide on centralisation if this were necessary to prevent a serious threat posed by a mass influx of migrants or instrumentalisation of migration.

Crossing the border from places other than through open border crossing points is already prohibited.

Supplementary provisions on building barriers in the border zone would also be added to the Border Guard Act. By building barriers, such as fences, it would be possible to better prepare for various threats endangering border security.

It can be presumed that the number of people seeking to enter Europe will continue to be high, and that migration will be used as a means of political pressure. Clear legislation and sufficient powers of the authorities to act proactively and effectively in the event of incidents enable us to prepare for hybrid influence activities that instrumentalise migration.